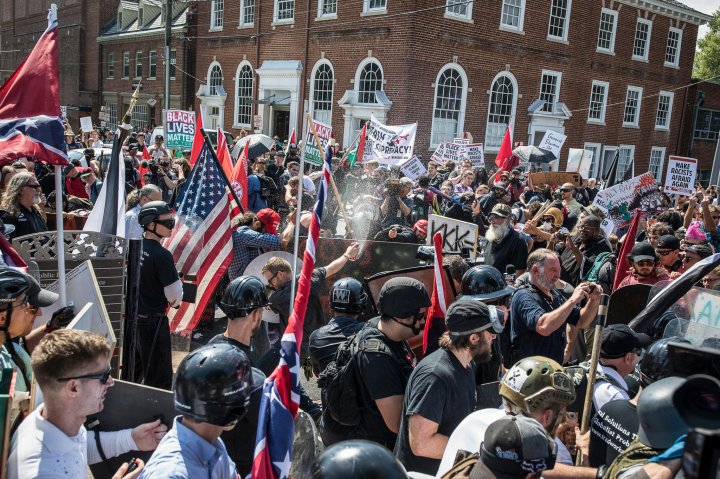 I was bullied like most of us. I got beat up when I didn’t deserve it and sometimes when I did. I was hitch hiking in Virginia Beach when a car full of sailors stopped to pick me up. I ran up to the car and they took off. When I said something about their mother, they slammed on the breaks, got out and punched out my lights. I had it coming.

But being a white male in North America, I experienced zero prejudice. Rednecks yelled at me for looking like a hippie and hippies frowned on me for being too redneck. All deserved. But I never felt rejected for my skin or belief until Colombia.

In the first year of planting the church in Medellin, we rented a multipurpose room in a mall. After two weeks they kicked us out. When I asked the administration the reason, they told me because we were not Catholics. This is hardly persecution, but I felt the sting. I was spitting mad. How dare they judge me without knowing me.  I wanted to dress up like an Indian and throw tea into the harbor.

I cannot imagine feeling that sting of rejection every day. Twenty years ago when racial tension seemed to be disappearing in the US, Pastor Jack Hayford said the deepest problem in America was racism.  I thought he was nuts. I thought we were over that, but the wound of rejection and prejudice runs deep.  Some say we are all racists. All I know is when we break our back trying not to be racist, it is like trying not to be nervous.

The answer then? The truth. The Bible says we all are one blood. There is one race, the human race. That should be our worldview. Any secret sense of superiority should be dragged into the light of Christ. Neither should we carry a false guilt for being yellow, white, black or freckled.

I had the thrill of talking with Apostle Winston Reynolds who was doubling as an Uber driver. On the way to the airport, he asked me what I thought about the mess in Charlottesville, Virginia. Winston was sharing stories of supernatural visions and miracles and suddenly the conversation switched to race. I just said, “Brother, if you and I don’t have the answer in Jesus, there is no answer.” Winston nodded, “You got that right.”  And I think Christ is the answer. Sounds so simplistic but Christianity is the only religion that has meshed with every culture of the world, and with every color of skin—I was going to say races but there is only one.

But we have a problem. The hour most segrated and racist of the week is 11 am Sunday morning. The church led the way for abolition, but has not led the way to heal the wounds, yet.

John got a glance of heaven and he saw multitudes. He saw people of every nations and tribe. Somehow in heaven, we do not lose our ethnic cultural distinctions. This suggests much more than tolerance. It suggests celebration. When we start to celebrate all our colors, we will be getting it right. And this celebration better start at 11 AM.

In 1994, the family traveled cautiously into Medellin, Colombia to plant a church and start a foundation. Medellin was the kidnapping, murder, and drug capital of the world, but God thought it was a good place to raise a family. Turned out to be a very large family: The church, Comunidad Cristiana de Fe (Christian Community of Faith), is now the largest church in Medellin with over 8,000 members, the Foundation, Viento Fresco, cares for over 150 children from 4 months to 14 years of age, and a non-profit coffee shop, New Hearts Cafe, serves cups of caffeine and the love of Jesus to thousands of college students. God is doing so much in Medellin, and we write about here on the Teammcmillan.org blog!

Do not forget to check out Andrew´s new book, The Safest Place on Earth, and think about supporting our mission to the people of Medellin via Paypal.

Give to the McMillan Family